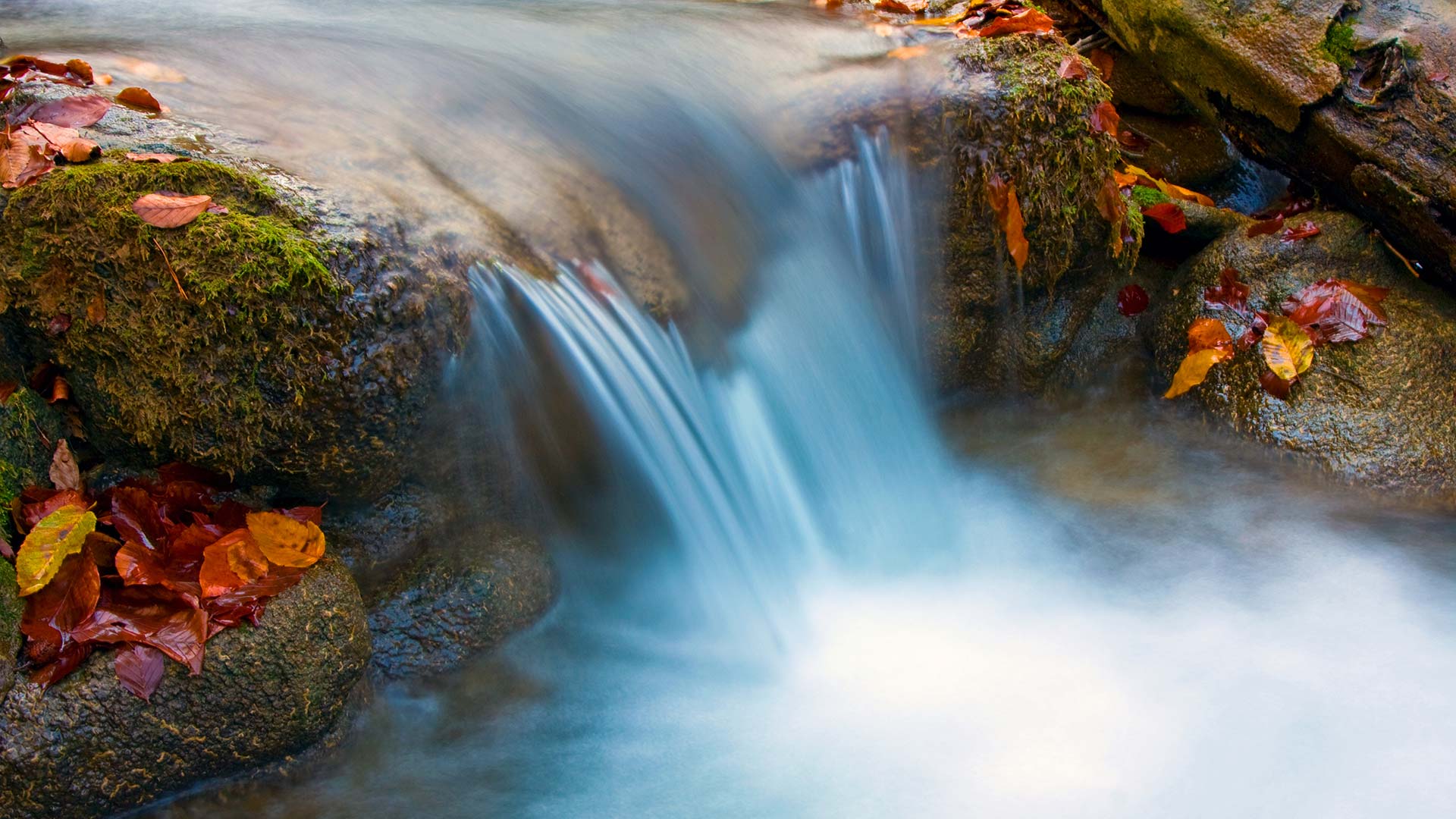 For two days (January 24th-25th, 2020), 41 marriage couples participated in a retreat at Resonance Church in a rural town in Mount Orab, Ohio. This retreat gave space for couples to encounter the Lord in greater ways, not just through prayer and worship to God directly, but also through the presence of one’s spouse.

The retreat provided a path for couples to step away from the rush of busy lives. Each couple participated in learning their own love languages, as well as the love languages of their spouses. They learned how the church community plays a powerful role in marriages to be strengthened. Spiritual practices were not just taught, but also experienced with God and with one another. People participated in safe place prayer, silence, self-reflection, sharing the heart with spouse, and also laughing together!

There was much positive feedback for the retreat including a husband stating he learned how to “listen more to the Holy Spirit and others (esp. my wife)”. A wife said the retreat led her into “surrender” and “trusting my husband to help”. Another husband reported that the retreat made him realize that he and his wife “were much more similar than anticipated” and that it “gave us hope that we’re not as far apart as we thought and that positive change is possible”.

Lastly, there is evidence that this retreat weekend continues to bear fruit. People that participated in the retreat later reached out to the Resonance Church Spiritual Health team. The time spent with the Lord and with spouses at the retreat led them to see that the Lord has greater healing for them. Thank you to Odyssey in Christ for providing this retreat! This retreat is making an impact on eternity!

Reflections on the Experiencing the Trinity Retreat for Spiritual Renewal, Titusville, Florida 2019